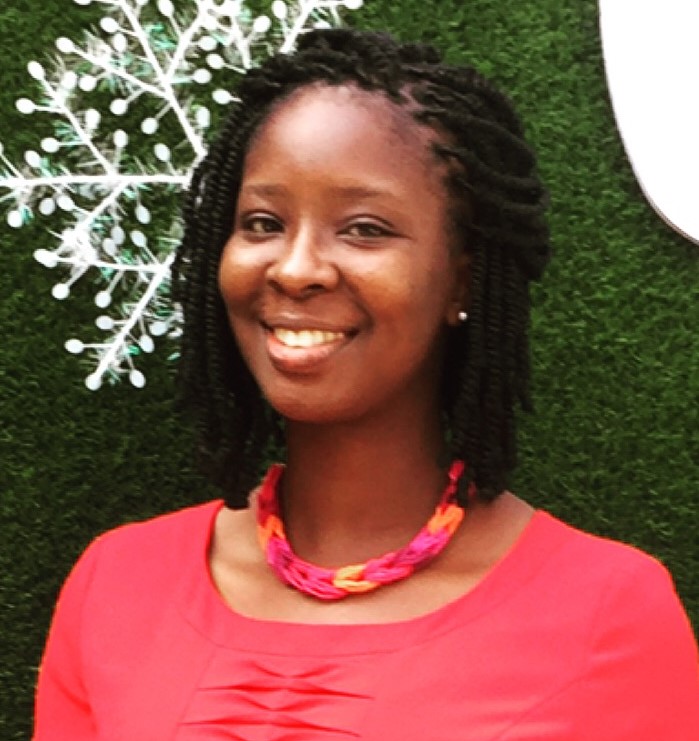 Rev. Olasunkanmi Oluwole Olajide, PhD was born in Ejigbo, Osun State over 40 years ago to the family of Mr & Mrs James & Margaret Olajide. He gave his life to Christ in 1987 but rededicated his life in 1992. He received a call to the Seminary Ogbomoso in 1995 where he obtained Diploma, Bachelor, Master and Doctor of Philosophy degrees in Religious Education with specialization in Church Administration. He last served at Bodija Estate Baptist Church, Ibadan as both an Associate Pastor and later as substantive Pastor cumulatively for a period of over 13 years. He equally served as Moderator of Emmanuel Baptist Association, Ibadan. He is married to former Miss Abosede Oluwatoyin nee Ayeni of Owode Ketu, Yewa North, Ogun state. The marriage is blessed with godly children. He is currently serving as the Pastor of Calvary Baptist Church, Marine Beach. Apapa, Lagos. His ministering gifts include: Teaching, preaching, counselling, service, and administration among others. His ministry has produced over fifteen (15) trained Baptist pastors in less than twenty years. By the grace of God he has personally given pre marital counselling to over fifty couples and many of whom he also joined in marriage. Also, as a church pastor for close to two decades God has used him to minister to homes that had challenges and they have remained stable to the glory of God.